DSV is among the sponsors of the Danish Red Cross’ Forecast-based Action, a warning system created to predict natural disasters and save lives. 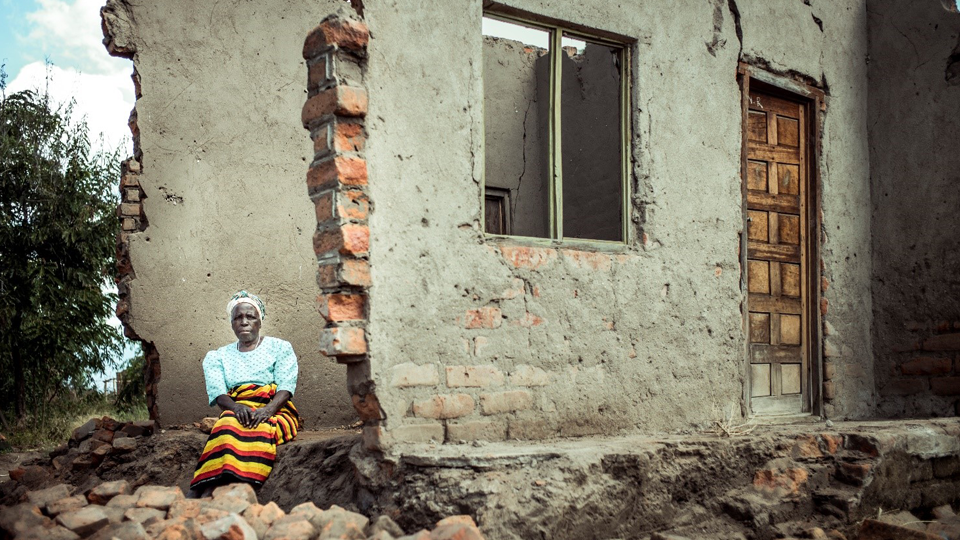 “People from the Red Cross came and warned us that a flood was coming. That’s how we managed to get out of there before our house was destroyed,” says 72-year-old Elizabeth Nandolo.

She lost everything in the devastating flooding that ripped through Malawi in March last year. It was due to the innovative warning system Forecast-based Action that she didn’t also lose her life. With the system, the Red Cross was one step ahead of the disaster and warned the villages that would be affected the most.

Forecast-based Action collects data on weather conditions, exposure and resistance in specific areas, and determines whether a natural disaster is likely to occur and how much it will affect the local population. If an incident is determined to be of a certain severity, resources will be allocated for a rescue mission. The Danish Red Cross is the only humanitarian organisation in Denmark that uses this method.

“In DSV, we are proud to support Forecast-based Action, an innovative solution that saves lives. With natural disasters becoming ever more frequent, this system will be a crucial tool to warn people in exposed areas,” says Lindsay Zingg, Senior Director, Sustainability, DSV Panalpina.

The Danish Red Cross runs Forecast-based Action in Malawi, Nepal, Zimbabwe and Mali, and it plans to implement the system in three more countries. During the flooding in Malawi last year, the benefits of the system were plain to see. It enabled the Red Cross’ volunteers to react fast and warn people such as Elizabeth Nandolo of the devastating water masses. Because of its fast reaction, Danish Red Cross played a leading role in the relief efforts in the country during the flooding.

A study from Bangladesh

The German Red Cross has conducted a study in Bangladesh, where Forecast-based Action was also activated during a flooding. As part of the relief efforts, cash was distributed to affected families. Only 42% of the families that received support had to take a loan after the disaster. 60% of the families that did not receive support had to take a loan. 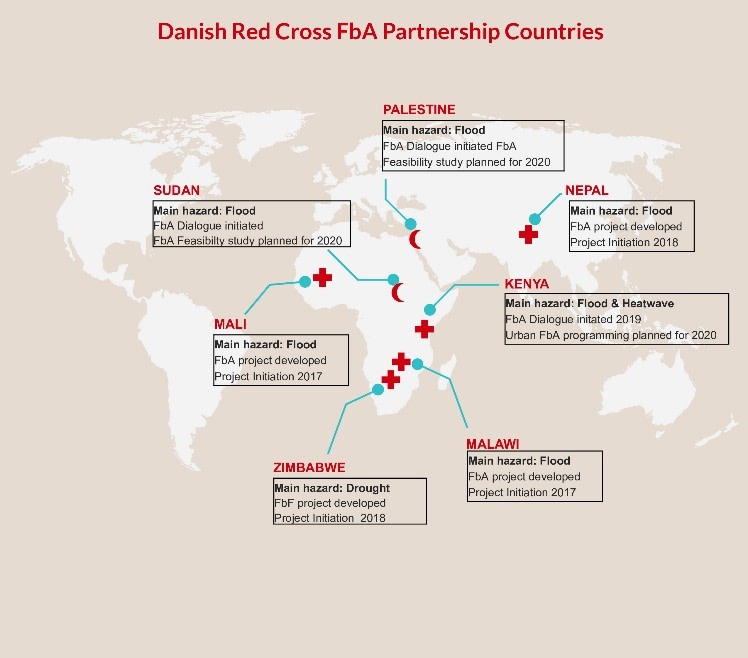 Learn more about the partnership between DSV and the Red Cross